What is 3D modeling?

How is it used?

You would need specialized software to create 3D models of objects. These 3D models can be used for various purposes like illustration, architecture, movies, engineering, video games, commercial advertising, and so on. We use a 3D rendering process to view a 2D image of a 3D model.

To get a better understanding of 3D modeling, let’s talk about 3D models and the modeling process, followed by its uses.

What is 3D Modeling? 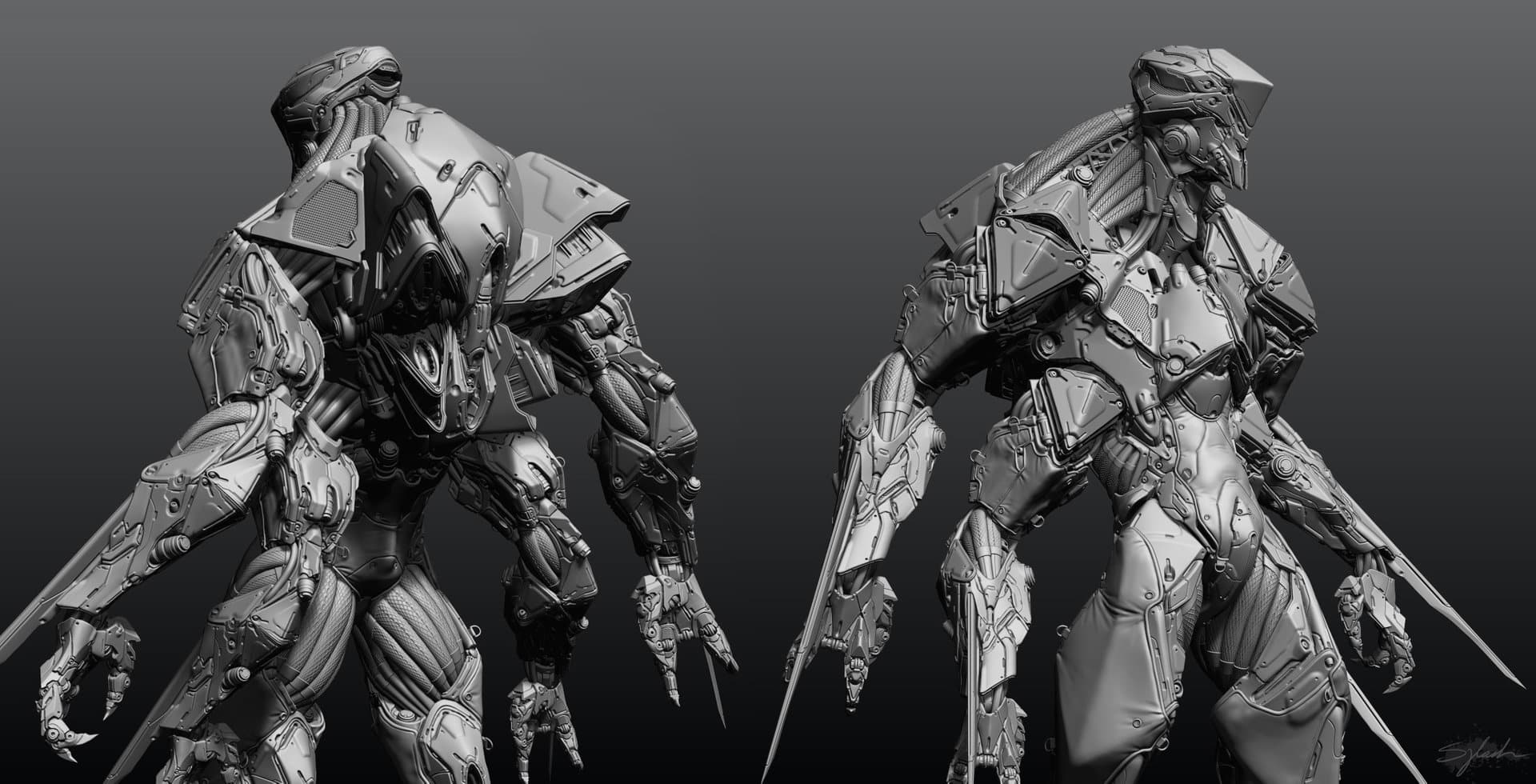 First of all, it is imperative that you gain a comprehensive understanding of 3D modeling. To give you an in-depth analysis, we have divided this section into two parts – Representation and Modeling Process.

How are 3D models represented? All 3D models can be broadly classified into two groups:

When a model represents only the surface or the boundary but not the volume of the object, it is a shell model. Almost all of the visual models in films and games are shell models. For a shell model to be a meaningful object, it must not have any cracks or holes.

When a model represents the volume of the object, it is called a solid model. Solid models are generally built using constructive solid geometry. These models prove to be useful in medical and engineering simulations.

You can use either of the two model types to create almost identical objects. Although the two objects created using each of these models will have no difference in terms of functionality, the following differences may be observed:

You can choose from three ways of representing a 3D model:

You use curves to define surfaces. Weighted control points influence each trajectory to make it fall into shape – the more weight you put on a point, the closer the curve moves to it. There are various curve types, including splines, geometric primitives, patches, and non-uniform rational B-spline (NURBS). 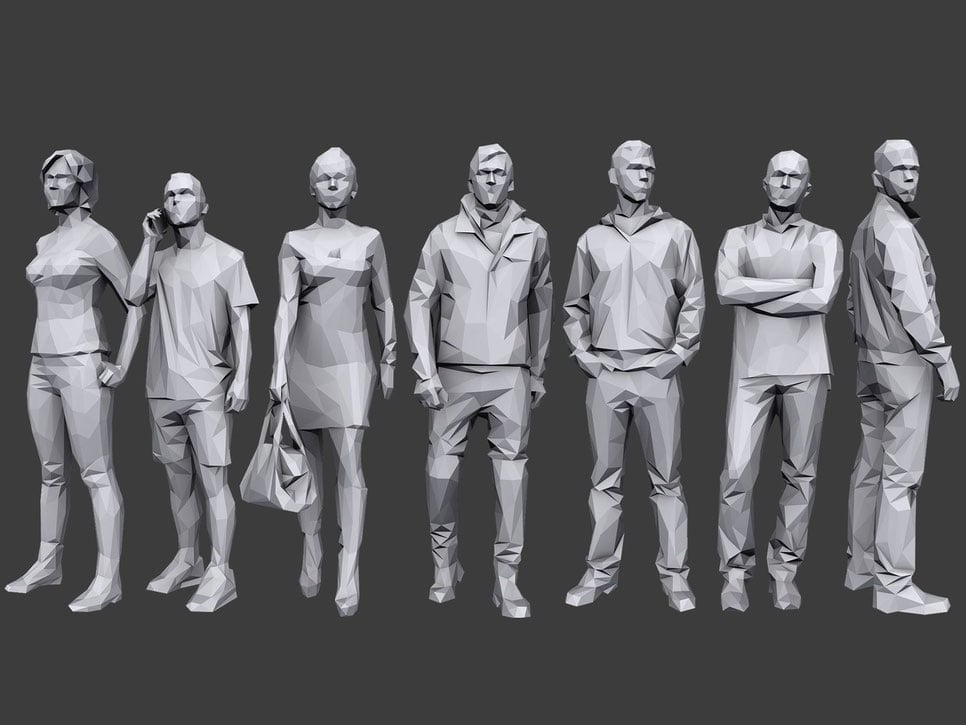 You create a polygon mesh by using line segments to connect vertices (points in 3D space). It is one of the most widely used methods to represent 3D models because it has the following benefits:

As good as textured polygon models are, they suffer from the limited scope of being planar and are capable of merely approximating curved surfaces. 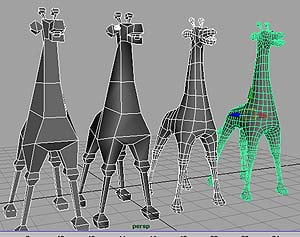 Digital sculpting is a relatively new way of representing 3D models. It has become popular among artists because they get avenues to explore their creative side. You can choose from three methods of digital sculpting:

An in-depth understanding of 3D modeling is possible only if you know the process that goes into each modeling task. Without further ado, let’s dive into all the details of the 3D modeling process.

We can list the steps of 3D modeling as:

How is 3D Modeling Used?

Now that you know what 3D Modeling is, it is time to explore all the different ways it can be used. To get a better understanding of its uses, we have divided this section into two parts – Applications and Software – each of which is equally important to make the most out of 3D modeling. 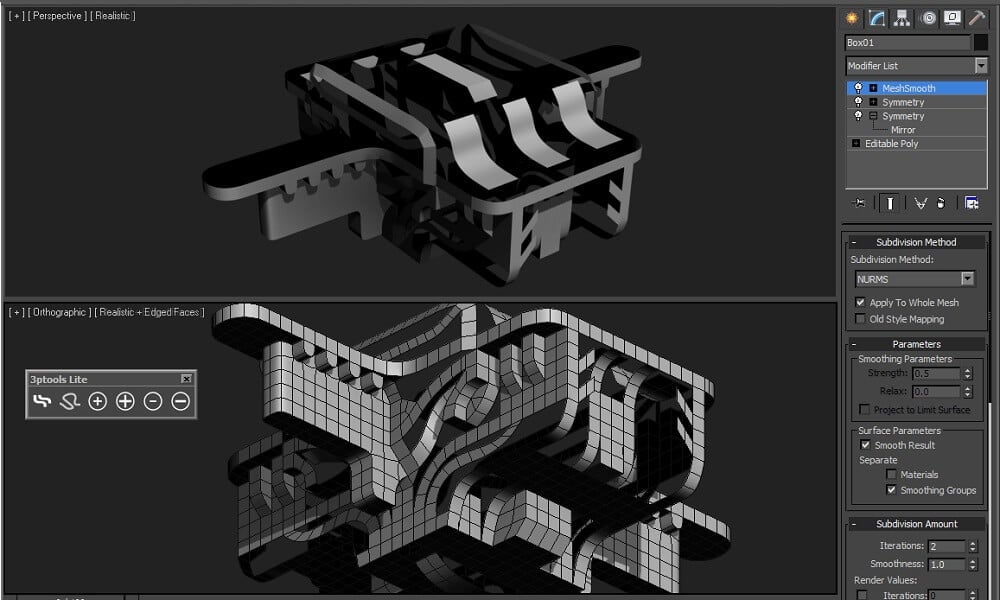 3D modeling is used in various fields nowadays. With the advent of digitalization, 3D models are becoming increasingly popular and useful in many spheres of life. Some of the most common applications of 3D modeling include:

3D Printing has seen exponential growth in recent years. Many companies offer personalized 3D models of objects that are designed in CAD software. Some of the industries where 3D printed models are being used off late include:

3D printing essentially creates a three-dimensional object by using successive layers of material. Some of the benefits of 3D printing are:

3D modeling is also frequently used in a wide array of creative fields by professionals. Individuals who create original 3D models can sell them online on websites like CGTRader, TurboSquid, and Sketchfab.

On the flip side, numerous on-demand 3D printing services have emerged to cater to the rising demand for 3D models.

Some of the creative fields and industries where 3D modeling is most commonly used are: 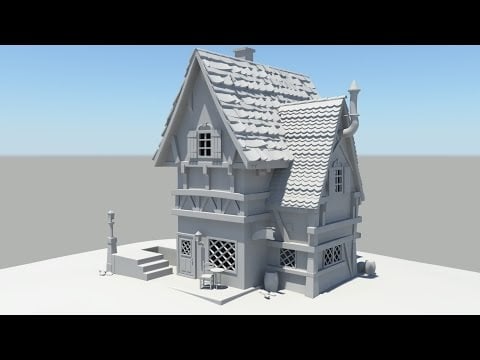 Irrespective of the 3D modeling project you wish to undertake, you can find software that will do it for you. There is a wide range of software available in the market for 3D modeling, but we have shortlisted the best software that you should consider. Each of these options is known to have highly efficient 3D modeling features and tools.

Possibly the best well know modeling software out there, 3DS Max is a jack of all trades serving a wide array of industries from animation to architecture, product design and advanced prototyping.

Blender offers a free, open-source animation and 3D modeling framework. It comes equipped with a diverse set of tools, which are good enough to produce top-notch animations and almost professional assets. The best part is that you can avail these features for free with Blender.

Blender has a steep learning curve, and beginners may face severe challenges while using it initially.

SketchUp is the go-to software for landscape designers and architects. If you are studying architecture and need 3D modeling software that is easy-to-use, SketchUp is the ideal option or you. Its interface is thoughtfully designed for beginners who want to get started with 3D modeling.

SketchUp is also used for other drawing applications like a video game and film design, and mechanical and civil engineering.

If you want to use 3D modeling for motion graphics, you should try Cinema4D. It is one of the most popular software because of its streamlined and integrated interface that works with standard tools like Adobe After Effects. Beginners and students can breathe easy – the learning curve here is not as steep as Maya.

Needless to say that a dozen more 3d Modelling and Rendering Softwares out there and each industry has a favorite.

3D modeling is not one of those things that you can suddenly start and expect to master. It requires a decent understanding of fundamental art skills. So, if you are a beginner in 3D modeling, know that it will take time to get it right. Irrespective of what you use them for, creating the first few 3D models will require significant effort and patience.

With that in mind, keep practicing and keep learning. Use the software or tools that work best for you and give you optimal results.

Till next time, keep modeling!

Architect vs. 3D Artist Differences | All You Need to Know

10 of the Best 3D Printers for Architects

What Are The Fundamentals Of Art & How to Learn These?