Mickey Mouse is a celebrity today, the character changed the world, it made the mouse an entity that can now receive adjectives like cute and adorable from children, a group that might have never seen the animal in such a manner if it wasn`t for the cartoon character. The black and white show was followed by Tom and Jerry, a distinctive approach with a phenomenal success. These shows date back decades and yet they remain relevant, they are timeless, here to stay. The drawing tutorial that follows brings our own twist on a cute mouse in a scene that can be interpreted through numerous means as it portrays a mouse in a cat costume eating its cheese happily. The short adorable tutorial ” Learn How to Draw a Mouse” is a fun twist meant to represent the mouse and cat under an educative light, it is the 8th tutorial in the Cool Things to Draw Collection that we highly encourage you to visit if you`re interested in sketching and drawing. More information on cats and mice after the break.

To further emphasize the educational role of the drawing tutorial fun facts about cats and fun facts about mice have been curated, learn more about these animals in the following rows.

Learn How to Draw a Mouse

Start small, draw a simple circle along with its horizontal and vertical axes. 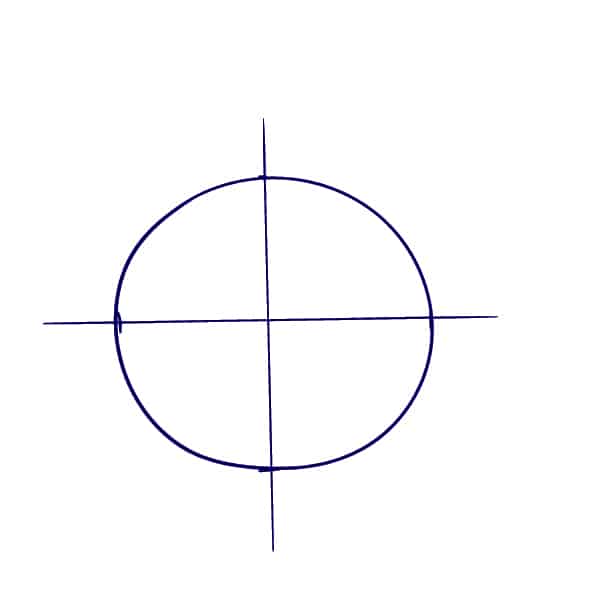 These will help you determine one ellipse that is about to border the cat costume on the petite mouse. 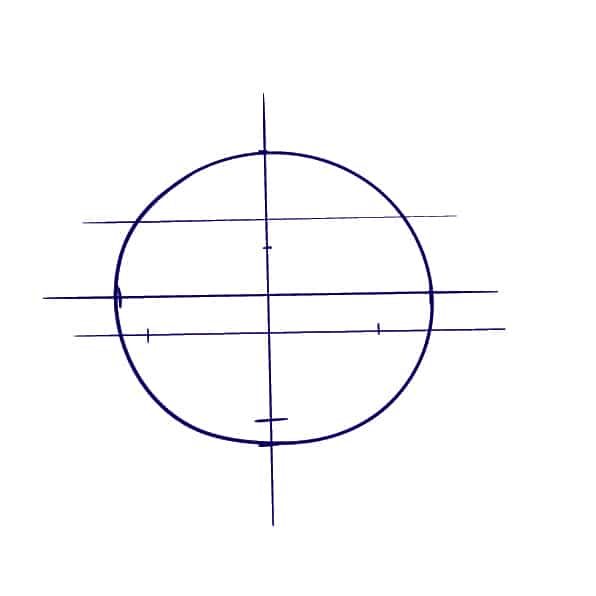 The ellipse is now here along with the teeth of the cat costume and its eyes. 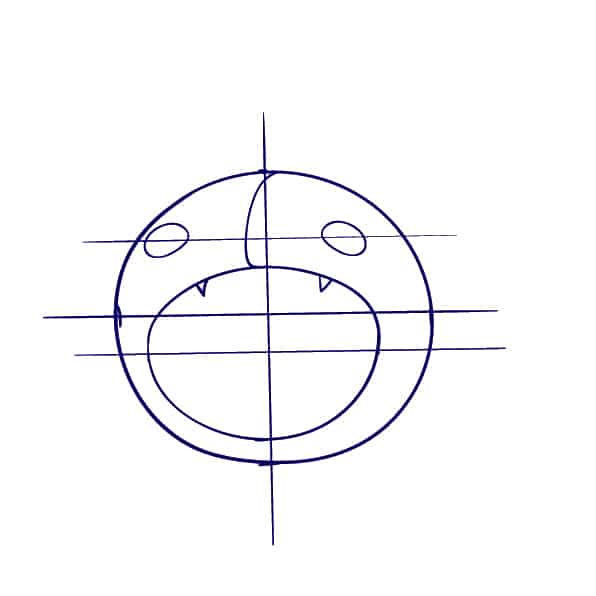 Mice are known thanks to their adorable snout, so differently portrayed by each legendary mouse character in cartoons. The snout of our mouse is cute and short. 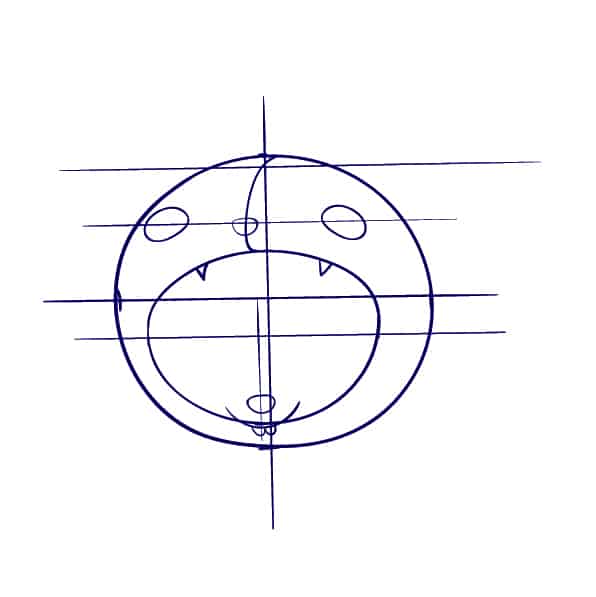 In cartoons the eyes are highly relevant, we`ve drawn them big here and they are to become very cute, soon. 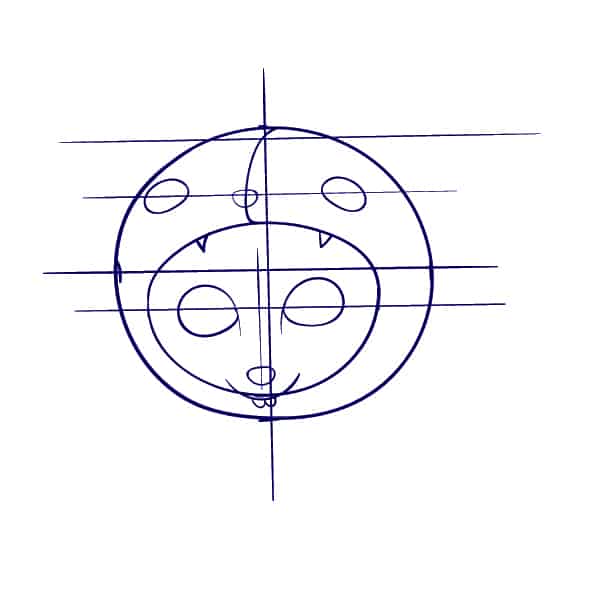 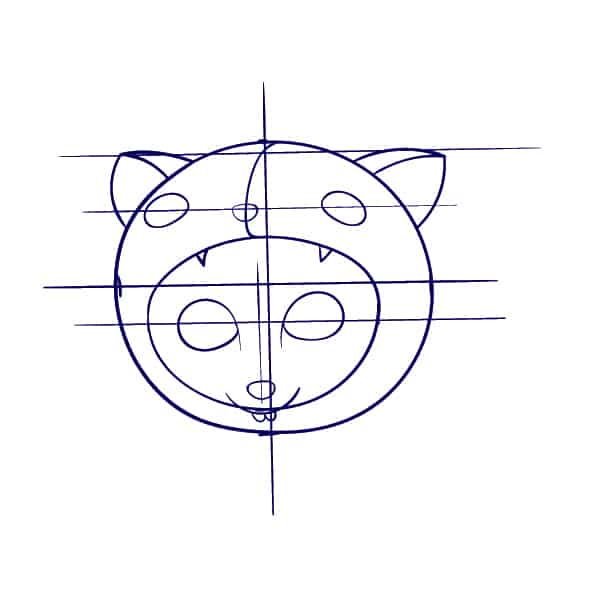 On the vertical axis now a second circle appears to determine the belly of the cat costume. 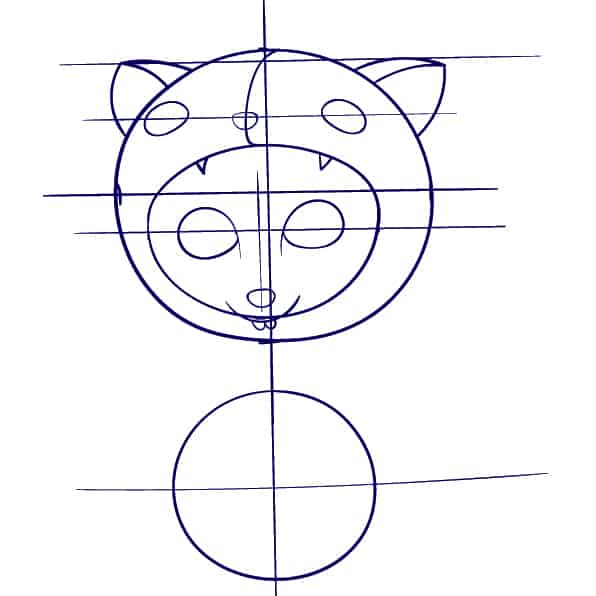 The petite mouse will have his hand happily positioned on the belly, grasping the cheese triangle with immense delight. 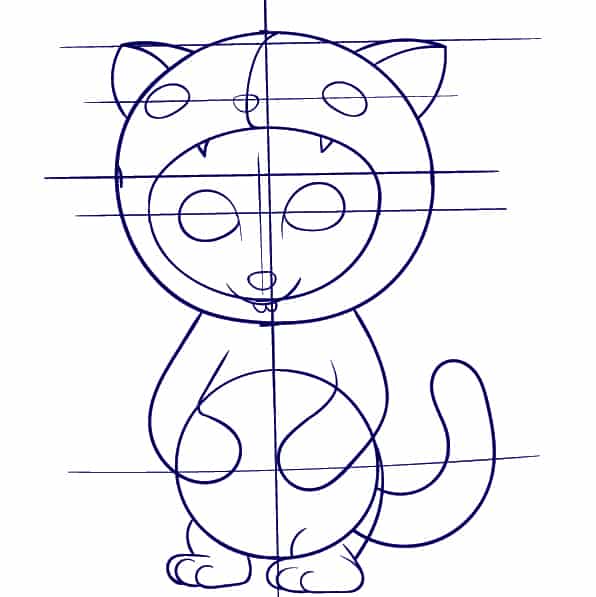 STEP 9 – Erase the construction lines and draw the cheese

The cheese surfaces after the construction lines have been erased, the eyes are detailed, stitching appears as well as a patch that makes the costume more humane. 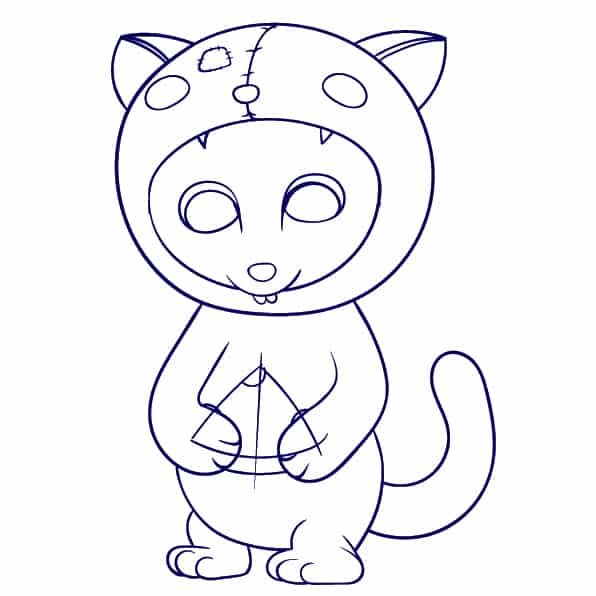 Ears are now more detailed along with the cheese and tail. Shadows have also been added here and there to offer depth. 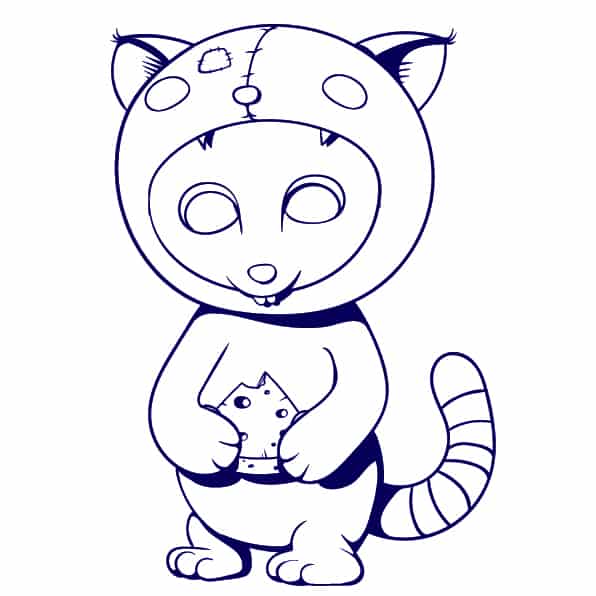 The eyes of both presences have been detailed along with the body, more shadows have been added. 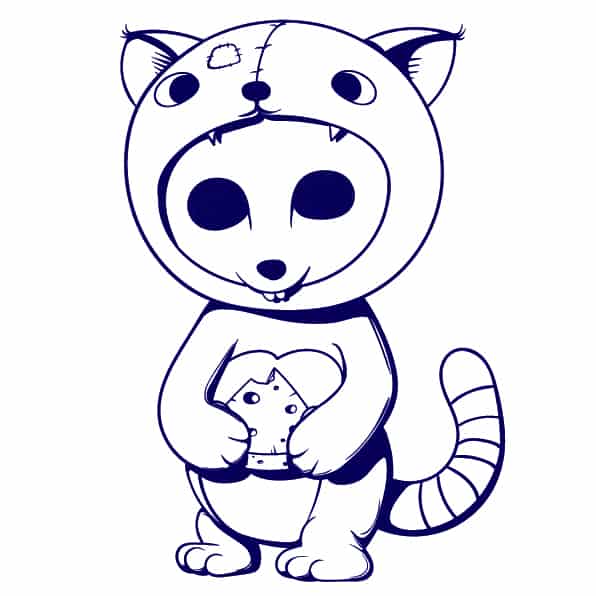 An epic illustration set the scene for the petite mouse portraying the set from which he chose his food. Be creative, feel free to improvise your own background. 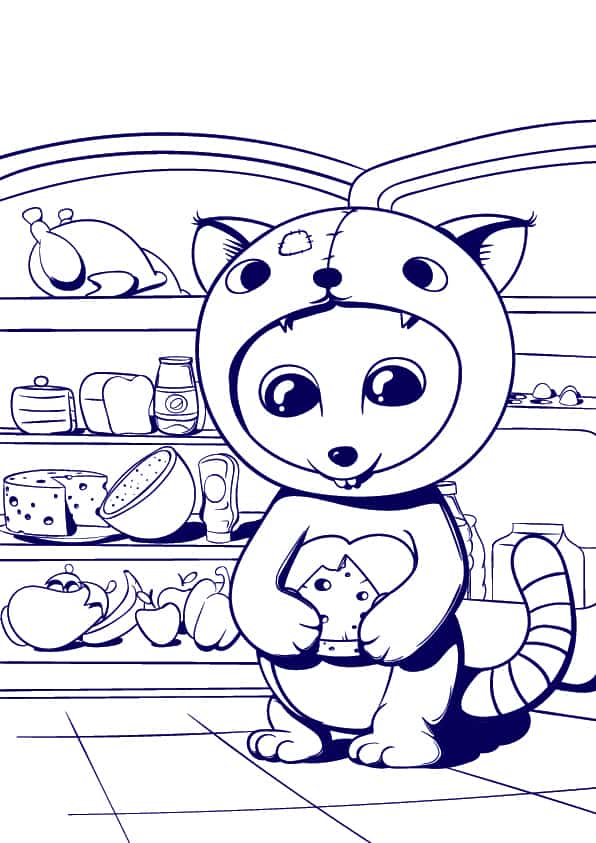 It is time to have some fun, color the entire scene with as much color as possible. Don`t leave a spot blank, have fun in the process. 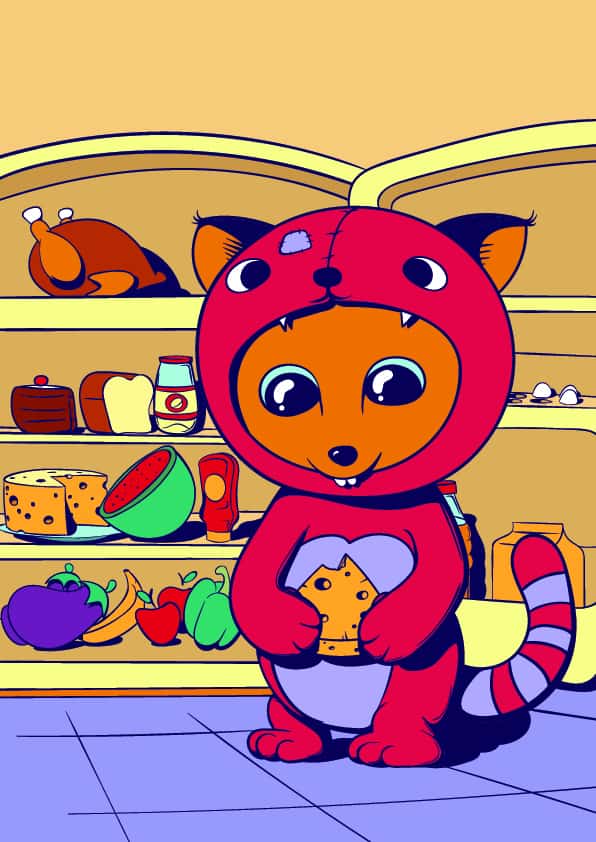 This feature is part of the “Things to Draw” Collection of drawings realized by Homesthetics Magazine in partnership with Designaissance Studio. The contents of the tutorial are copyright protected as it is the collection itself; if you are interested on sharing the drawings on your website or magazine please contact the magazine. Feel free to print or share the page for educative purposes as this is the definitory purpose of our mission with this collection.

24 Of The Most Delicate Ceramics You Have Ever Seen