We find a lot of articles on the internet about things that supposedly have health benefits. Some of them are true, some of them aren’t. Thing is, there’s not many ways of identifying which ones are legit and which ones are just false claims and click-bait. This is especially true when it comes to stuff like Yoga, spiritual healing and such. One such subject of debate is Himalayan salt lamps.

You’ll find that many people, especially on the internet nowadays are going around telling you how Himalayan salt lamps are excellent health boosters. Fortunately for you, you’re in the right place and this article will help you recognize fact from myth about Himalayan salt lamps, so read on and find out yourself. 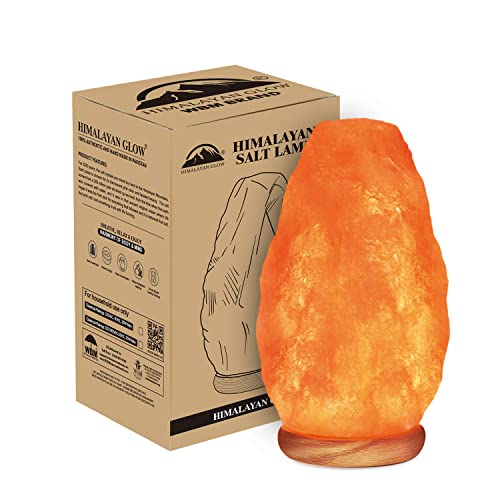 What are Himalayan Salt Lamps?

First of all, the question in the minds of many of you will be “what are Himalayan salt lamps?”. So let us begin with that. Himalayan salt is salt harvested in Pakistan. To be precise, it is pink salt harvested from the Khewra mines in Pakistan. This pink salt is said to be millions of years old and a lot of people believe these have a lot of health benefits associated with them.

Himalayan salt lamps are created by inserting bulbs inside large chunks of this pink Himalayan salt. It generally contains smaller amounts of Sodium than regular salt. However, it does contain traces of Iron Oxide and small amounts of calcium, magnesium and potassium. 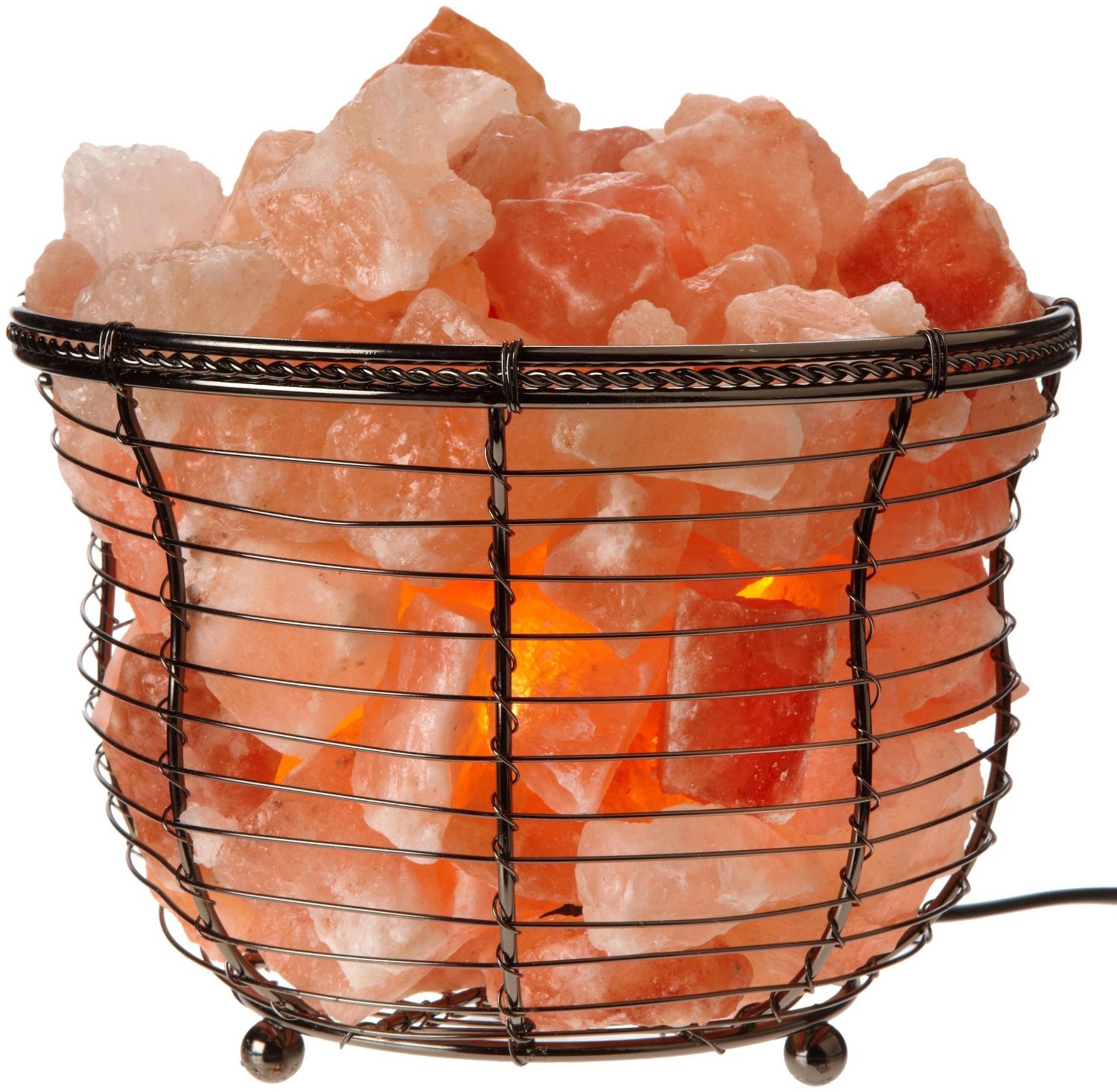 What kind of Health Benefits do they claim to possess? 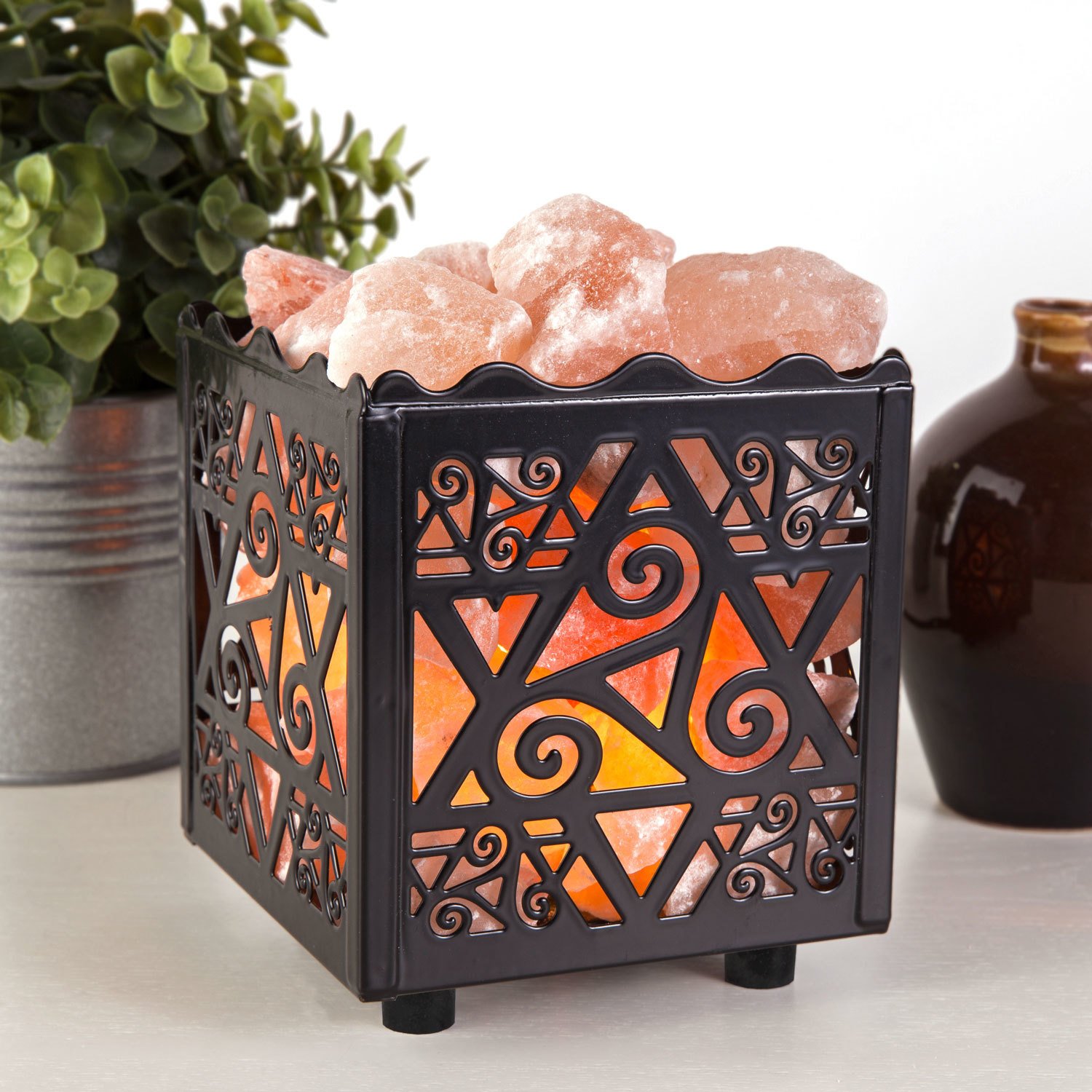 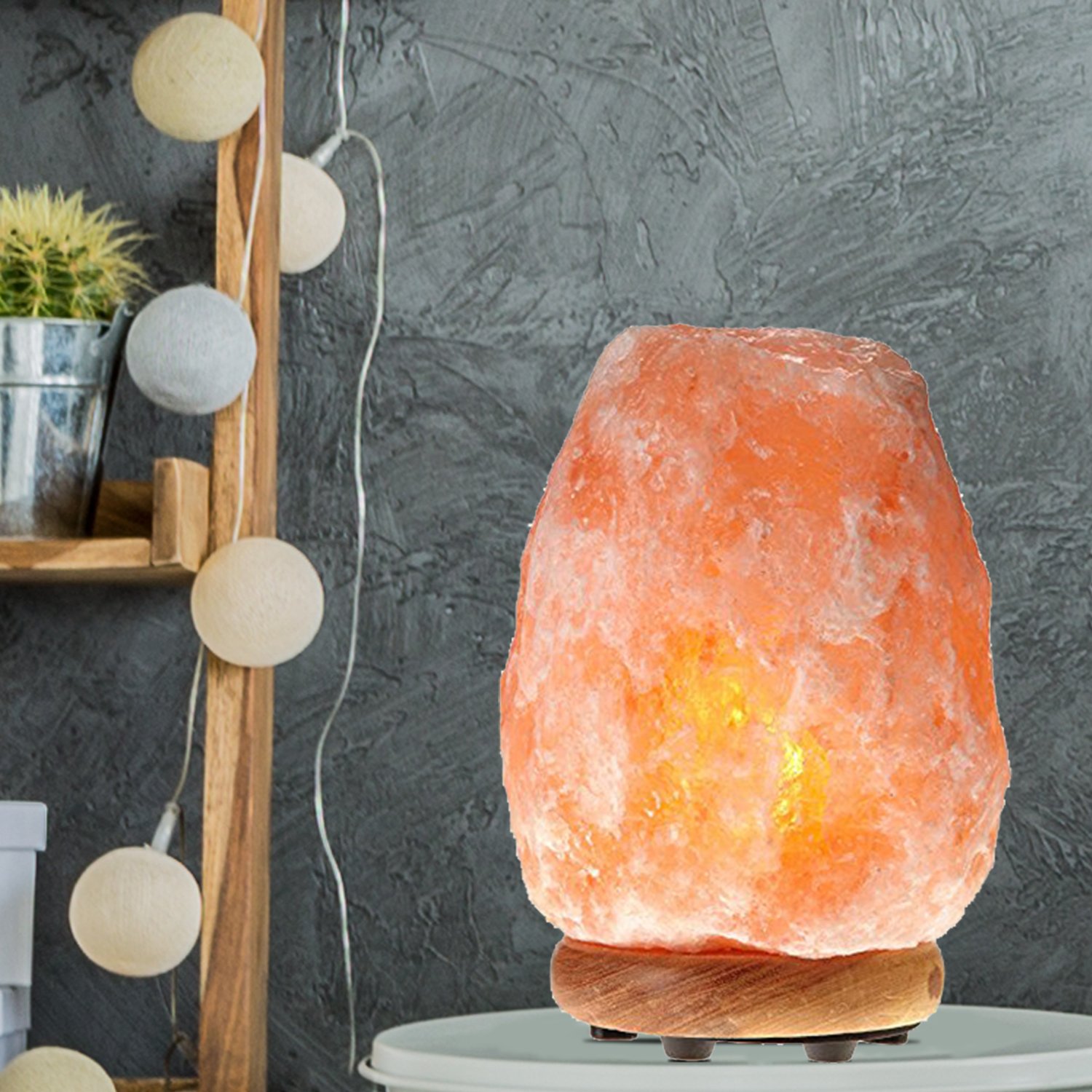 Are these health benefits real?

The real question that must be asked is are the claimed health benefits real? Well here’s the thing. Most of the health benefits claimed by Himalayan salt lamps are associated to the negative ions they release. While there is ongoing research on how effective negative ions really are when it comes to personal health, there is no evidence in support of these claims yet.

Basically, there is no real evidence as far as medical research is concerned that Himalayan salt lamps is actually good for your health. The improvements in lifestyle from having a Himalayan Salt lamp in your house may not, in most cases even be because of medical reasons. 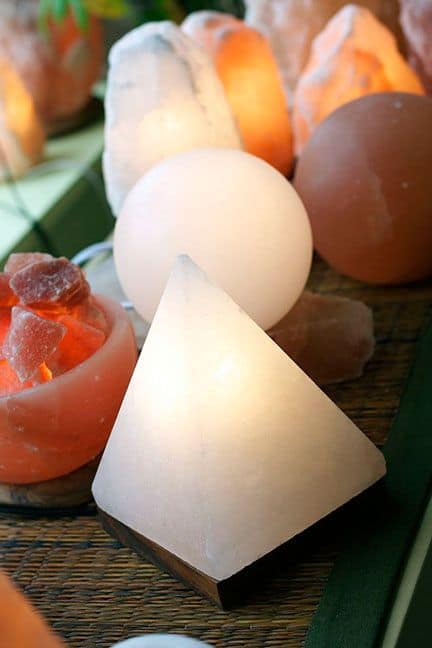 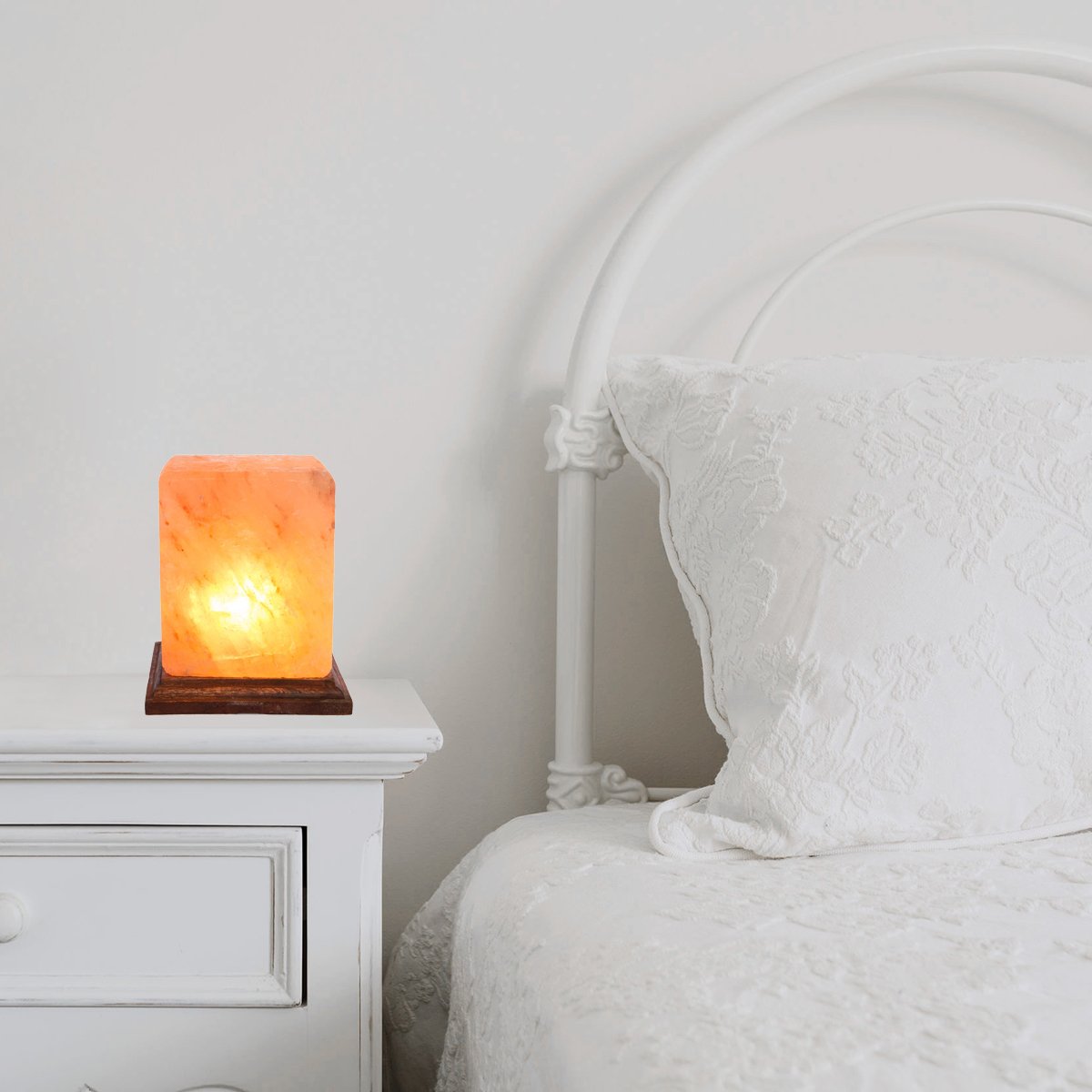 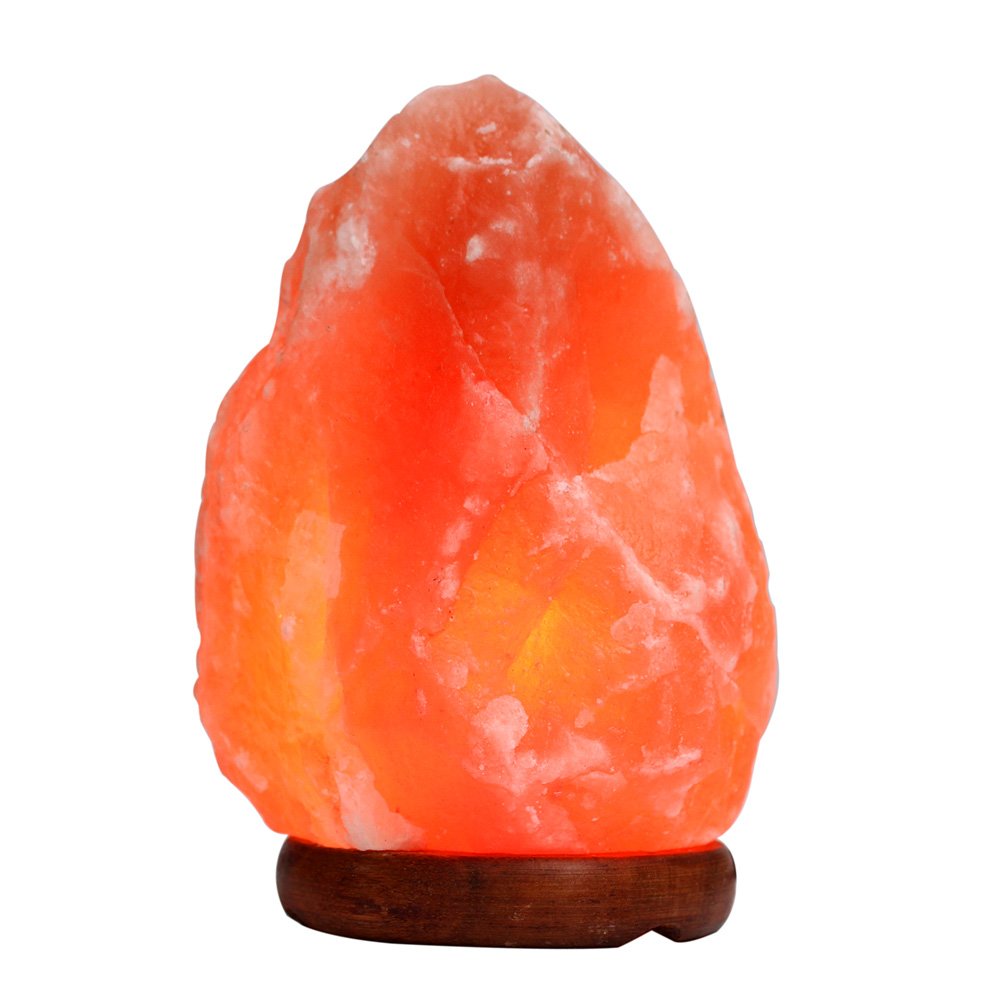 All in all, we’d urge you to be skeptical about the health benefits a lot of articles and hard-sellers of these pretty lamps claim. You can buy them for whatever reason but don’t buy into the health benefits claim. You might just notice a number of those benefits but those are down to therapeutic reasons and not medical. So you’d best take these claims with a *drumroll* pinch of salt.

They’re pretty nice novelty objects to own at the end of the day and are worth the price just because of the uniqueness of their functioning. It’s always nice to have some decorative luminance in your house just for the sake of it and we’d urge you to try these out because they’re quite beautiful to look at.

The only thing is they’re not necessarily beneficial towards your health.

Who knows, researchers might just find some weight to these claims someday though. 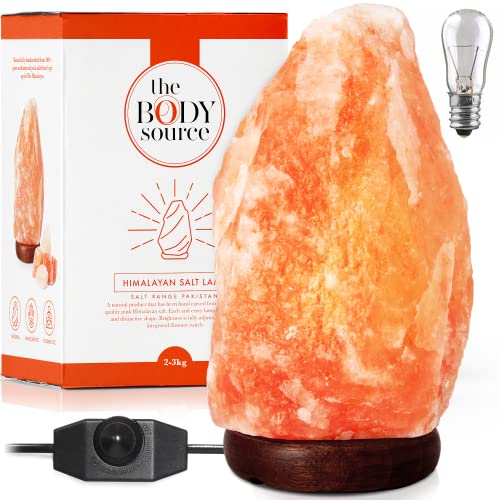 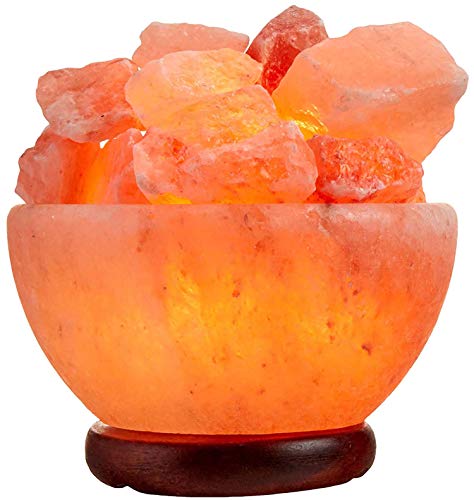 How Long Does Himalayan Salt Last?