Can You Recharge CR123A Lithium Batteries? | All You Need To Know

There are significant dangers associated with recharging a CR123A lithium battery, which include gas leaks, fire, and explosion. However, RCR123A batteries are an alternative to the ordinary CR123A, which can be recharged with none of these risks.

CR123A batteries are among the most popular battery types and though they last quite a while, having to replace them can lighten your pockets quite a bit. Recharging your batteries is one way to keep using them without spending more money on replacements.

But the trouble is, CR123A batteries are typically not rechargeable. So, let’s dive into the specifications of these batteries and see if we can find an alternative! 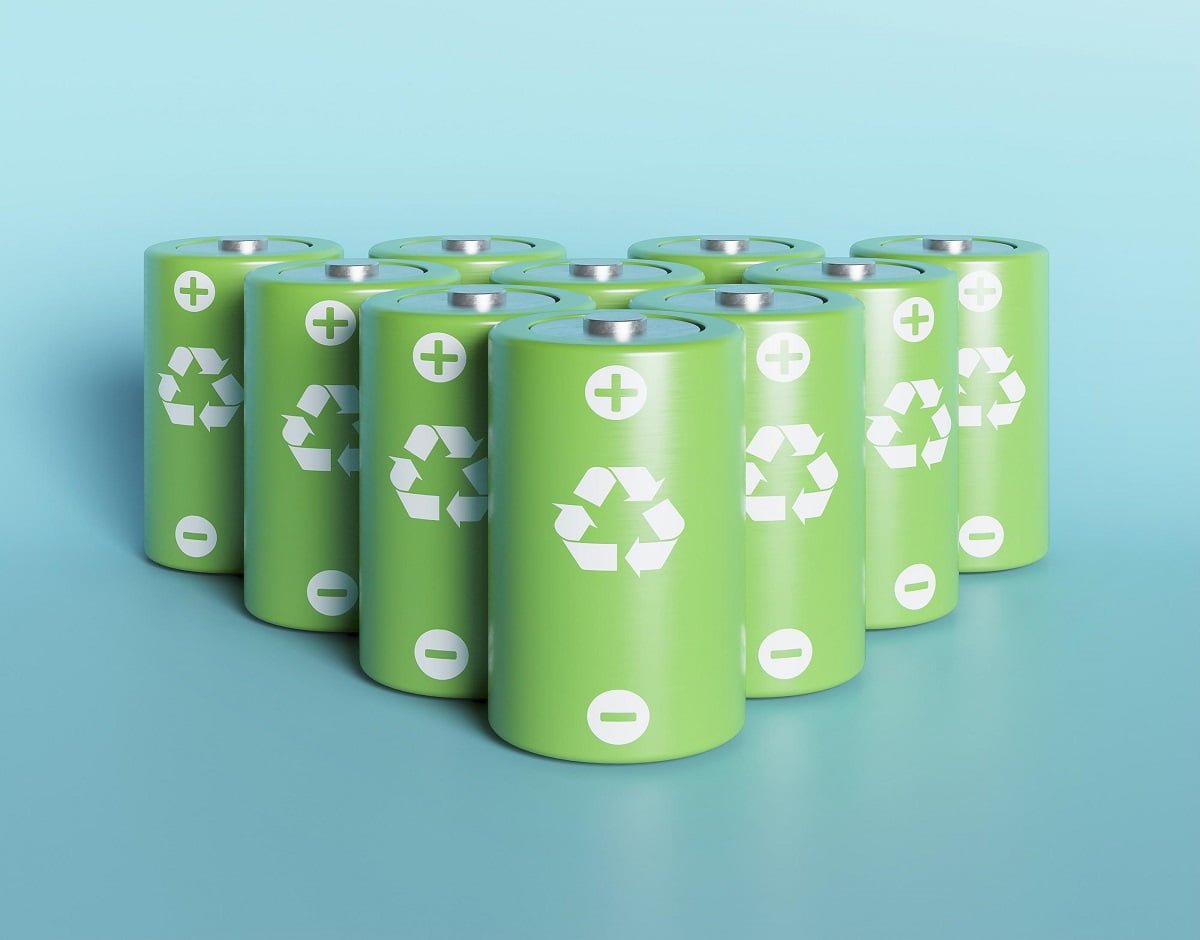 ‘CR123A’ typically refers to lithium-based batteries that are made with primary cells, meaning that they are single-use batteries. However, that’s not to say that all CR123A batteries are non-rechargeable.

Rechargeable CR123A are Lithium-ion batteries which can be recharged and reused over and over again. These primary batteries have a nominal voltage in the range of 3.6 to 3.7 volts, with a capacity of 500 to 800mAh. This means that these batteries can power a 100mAh device for up to 8 hours.

Since these can be reused, you’ll be using your rechargeable battery for far longer than a typical CR123A battery. It comes half-charged and must be fully charged before you use it for the first time. If left unused, RCR123A batteries will eventually begin to lose charge and deplete within three to four years of disuse.

Additionally, these rechargeable batteries come with safety features to protect them from short circuits, current surges, and other electrical hazards while in a battery compartment. These features affect the batteries’ capacity, but it’s a relatively small tradeoff for the safety they provide.

And lastly, a good-quality RCR123A battery can last over 1,000 charging cycles, leading to a longer life than its non-rechargeable counterpart. RCR123A battery chargers are relatively inexpensive as well.

Non-rechargeable CR123A batteries are lithium-based batteries which were made with a construction method that makes it impossible for them to be recharged again. With a nominal voltage of 3.0 volts and a capacity of up to 1,700mAh, these batteries are more powerful and hold more charge than the RCR123A batteries.

The lack of reusability is compensated by their large capacity and high run time, which can power a 100mAh device for up to 17 hours. Once you purchase them, you won’t have to test your CR123A lithium batteries and can begin using them immediately out of the box.

Once depleted, you must discard your set of CR123A batteries properly and replace them with a fresh set. You can rack up high costs in battery replacements if you use your CR123A-powered devices very often.

Before diving in further, we’d suggest you to check out our article titled ‘How To Fix A Wireless Doorbell’ if you like content related to batteries and battery-powered devices.

Why Can RCR123A Be Recharged But CR123A Cannot

To put it simply, Lithium-batteries are made with high-charge density and cannot hold any more power once depleted. Thus, a lithium battery will last longer than a lithium-ion battery with full charge.

Some swear by using a slow charger to recharge a non-rechargeable battery, but that doesn’t come without its share of hazards. Both primary and secondary cell battery types can ignite without any external influence, but the tendency is especially higher in the former. An energetic venting reaction can occur when a CR123A battery heats up while charging. This can create plumes of smoke, flammable gas, spray flammable electrolytes around and, in turn, cause a fire.

So, as a general rule of thumb, you should never attempt to recharge lithium batteries, including CR123A batteries. 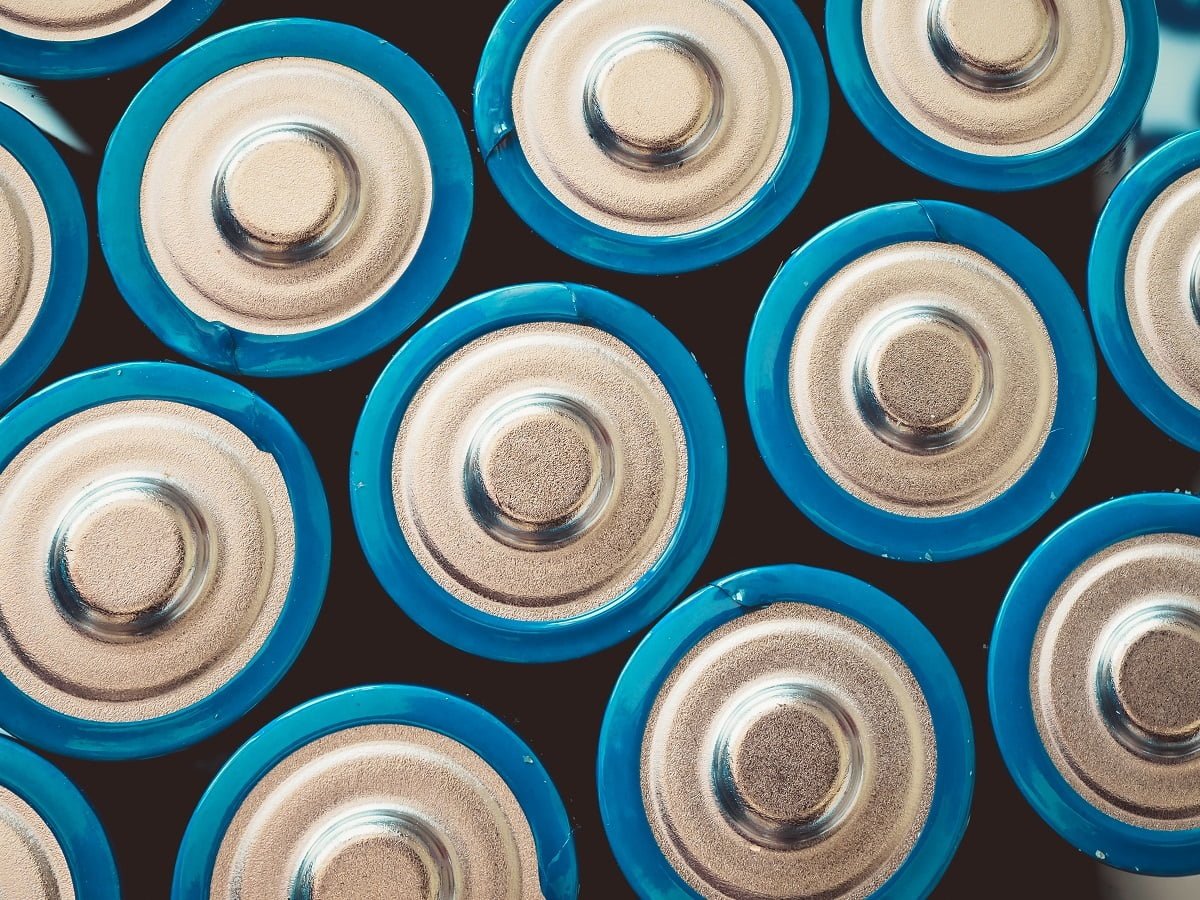 CR123A are used to power high-output equipment and so, they store a lot more charge to provide the required energy. While completely safe in normal use, they can become very dangerous if tampered with in a manner not intended by the manufacturer.

If the CR123A you’re looking to recharge is labeled non-rechargeable by the manufacturer, you mustn’t attempt to plug it into a charge in any circumstances. The hazards are too great to ignore, resulting in needless damages to your property and maybe even your health.

That said, rechargeable CR123A can provide you with a longer lifespan than a typical CR123A. You can safely recharge them thousands of times without any issues, and they are readily available in most stores.

How To Test CR123A Lithium Batteries? | All You Need To Know