18 Of The Most Extraordinary Examples of Origami Paper Art

Origami paper is the art of folding art and is often associated with the Japanese Culture. Here on Homesthetics we have featured a big variety of articles that have paper as the common factor yet few have been as extraordinary as the ones that you will see below. Keep in mind that pieces are realized without using glue or scissors out of just one single sheet of paper. Origami paper art requires a patient, accurate and creative mind as the pictures underneath will point out. 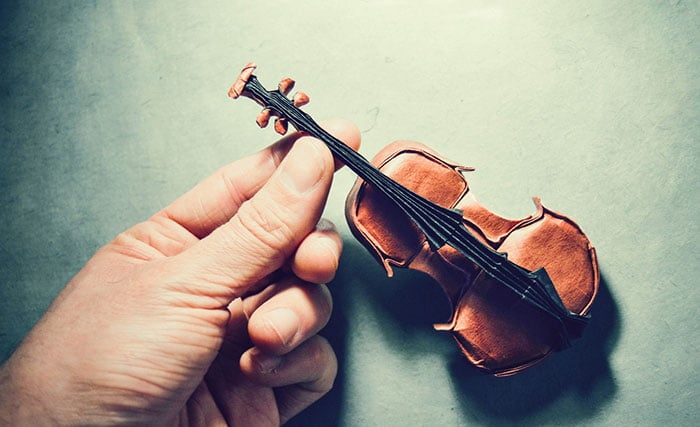 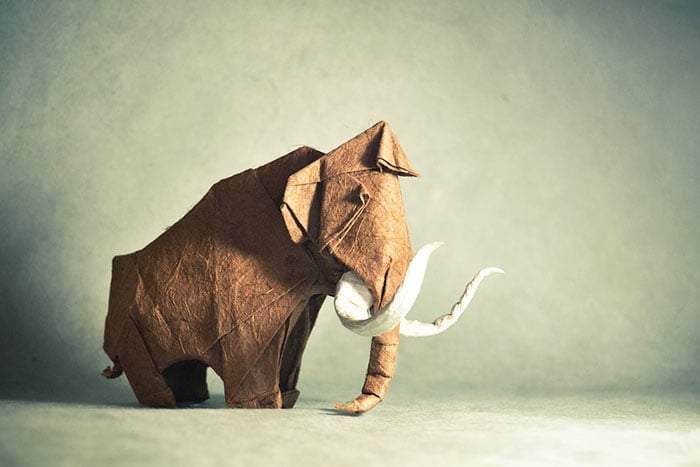 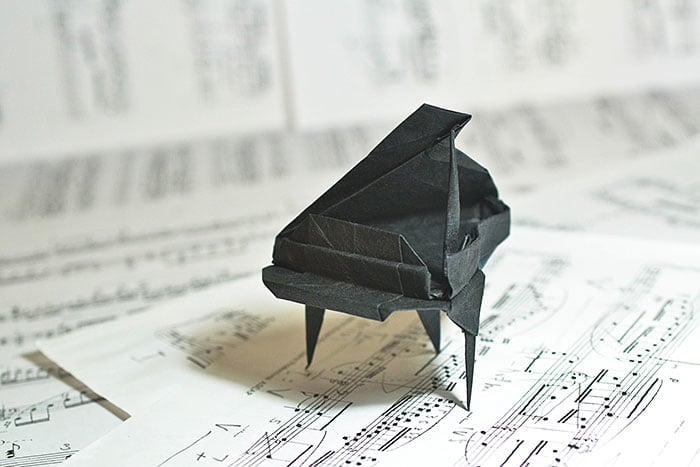 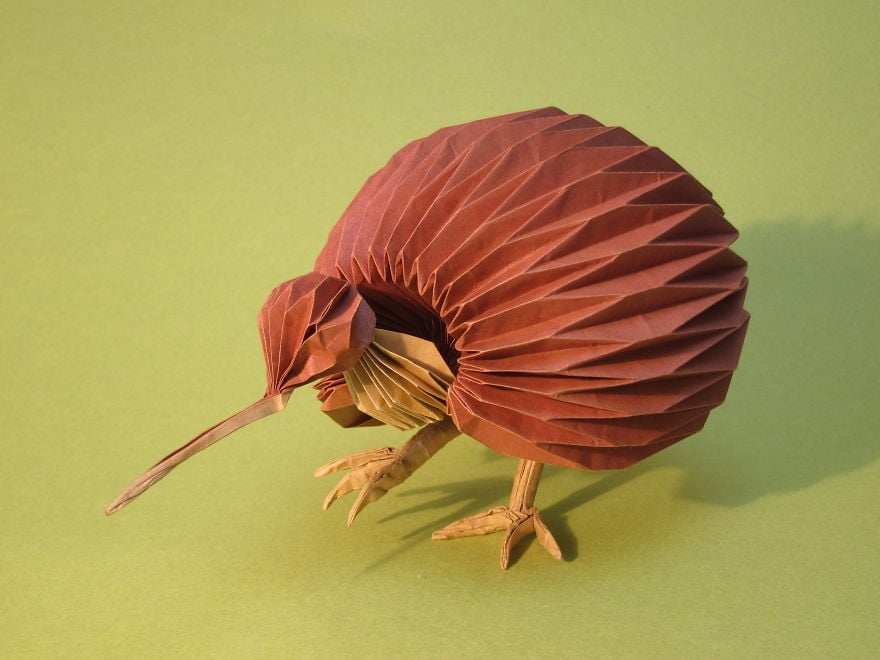 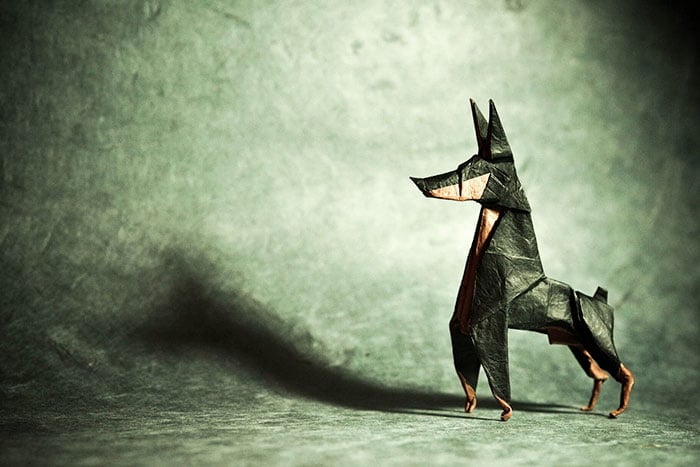 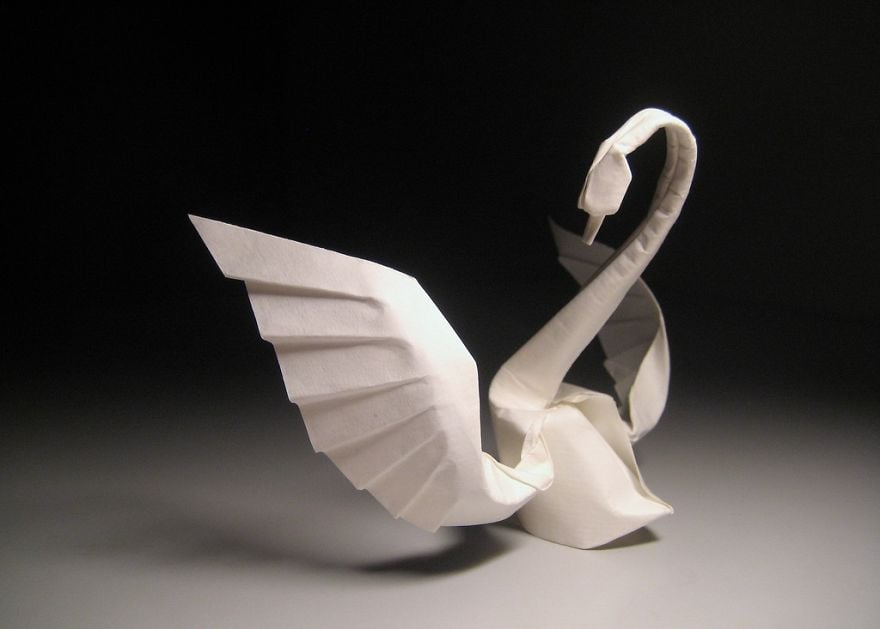 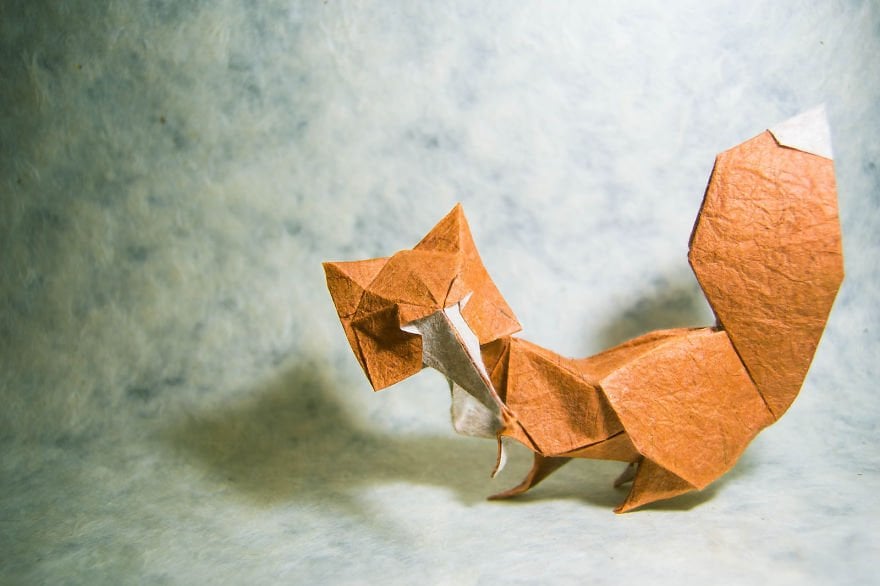 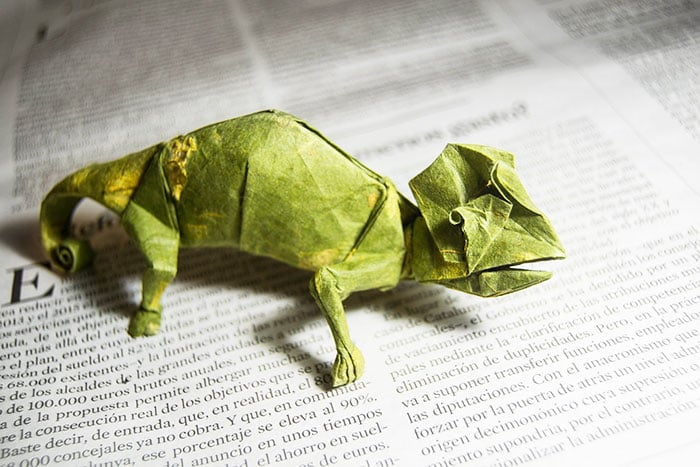 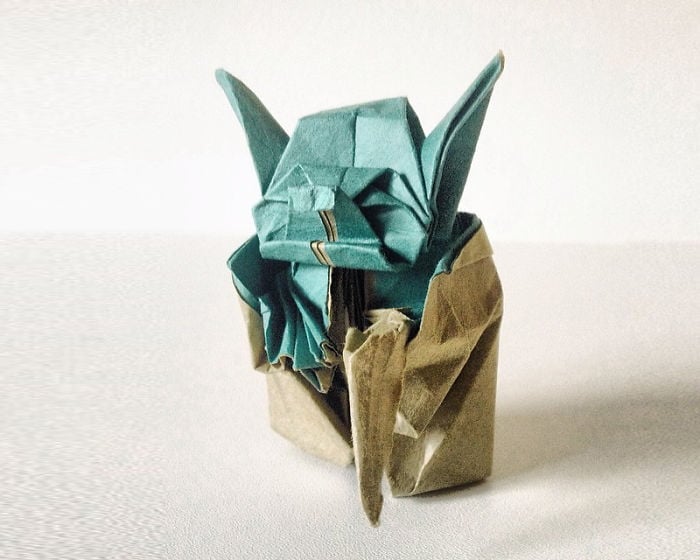 #10 The Thinker In Orange 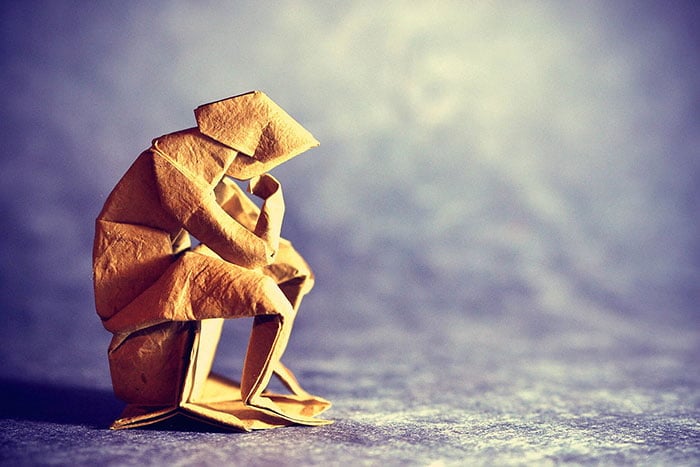 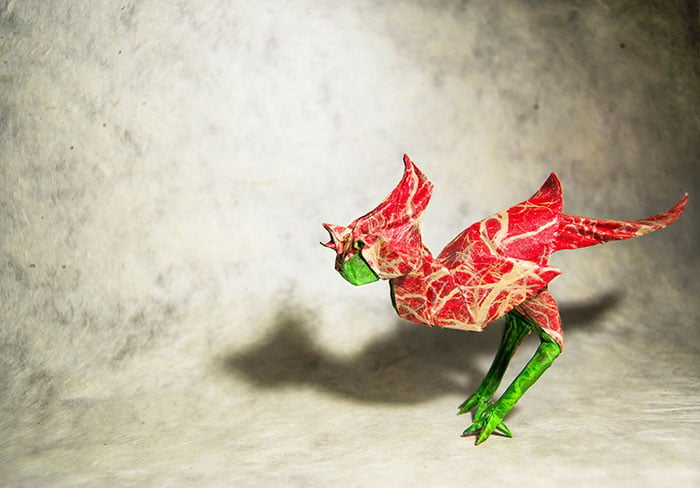 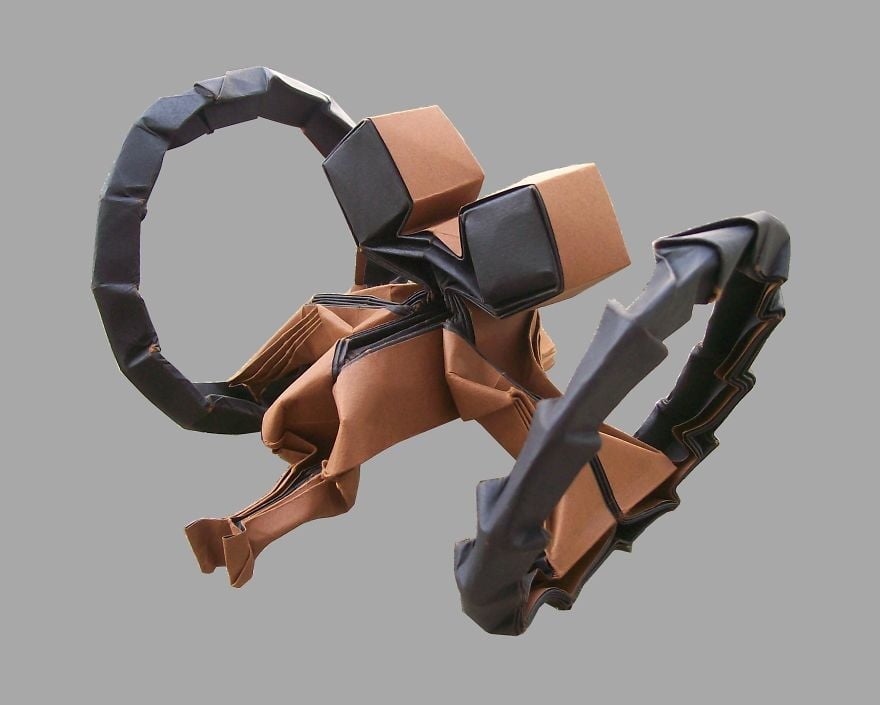 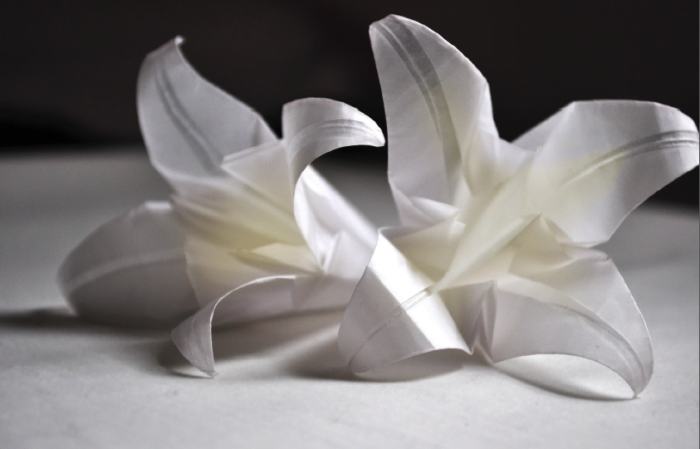 #14 Mother And Child-Designed By Stephen Weiss 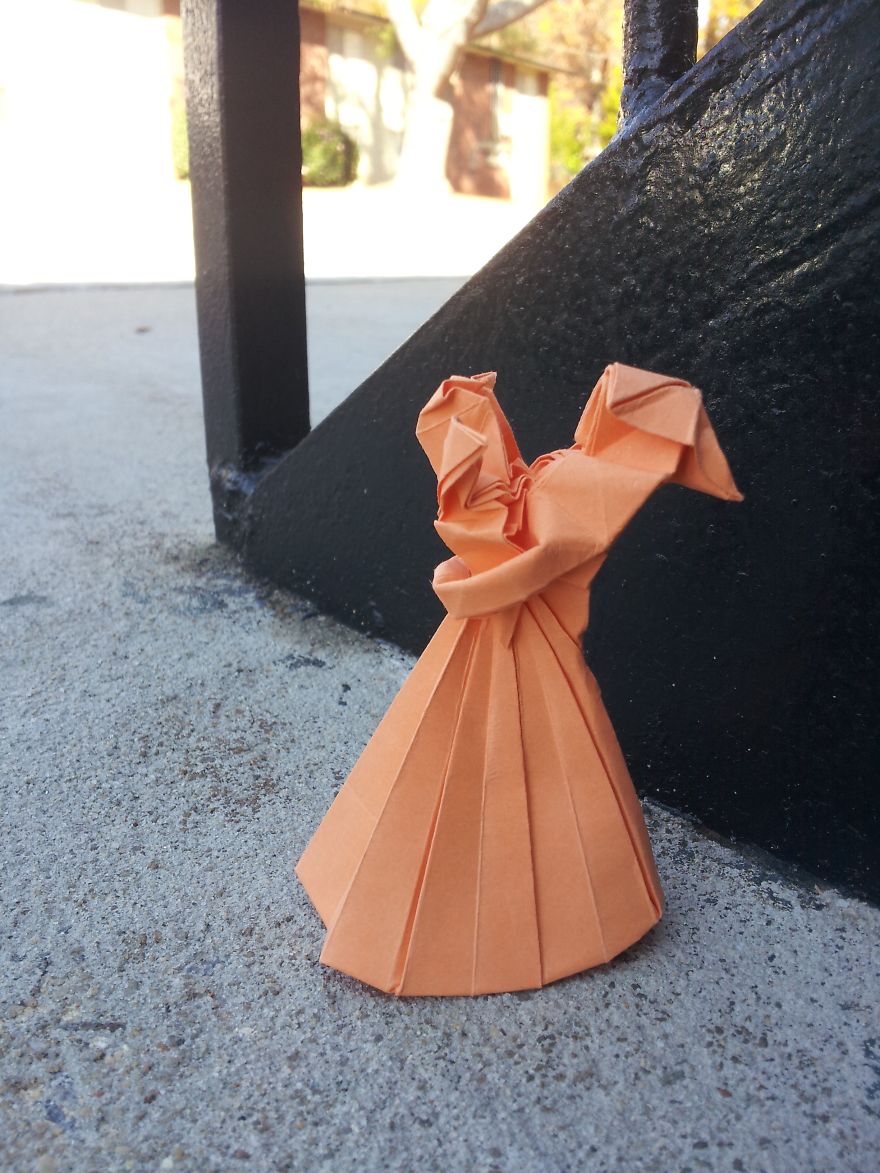 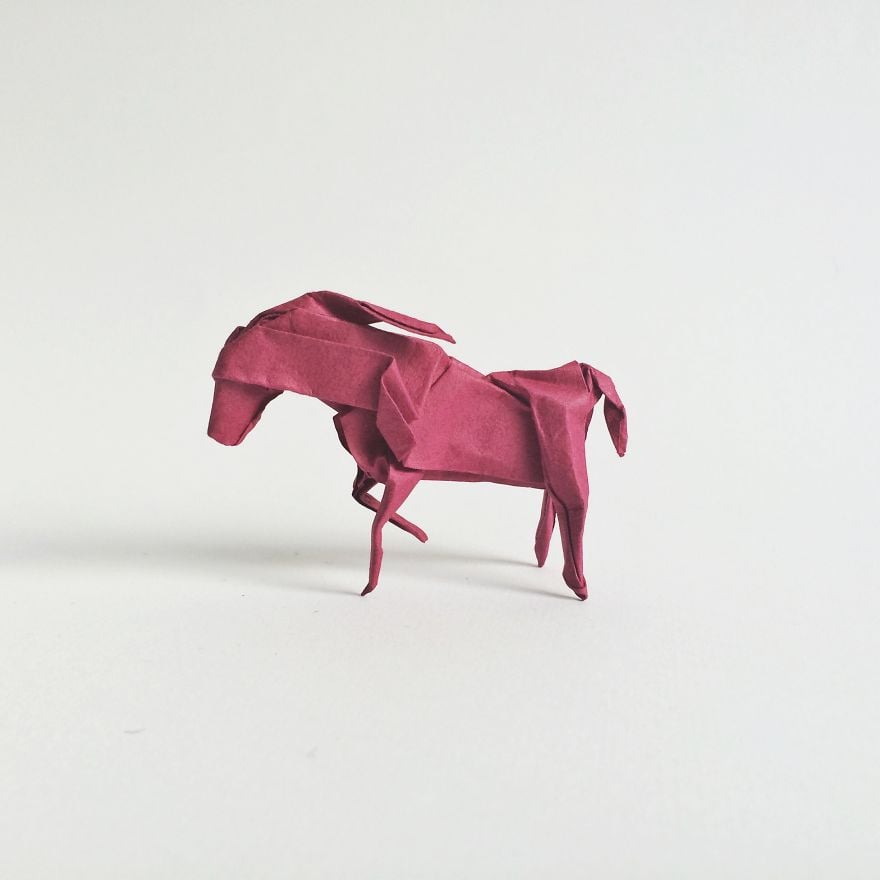 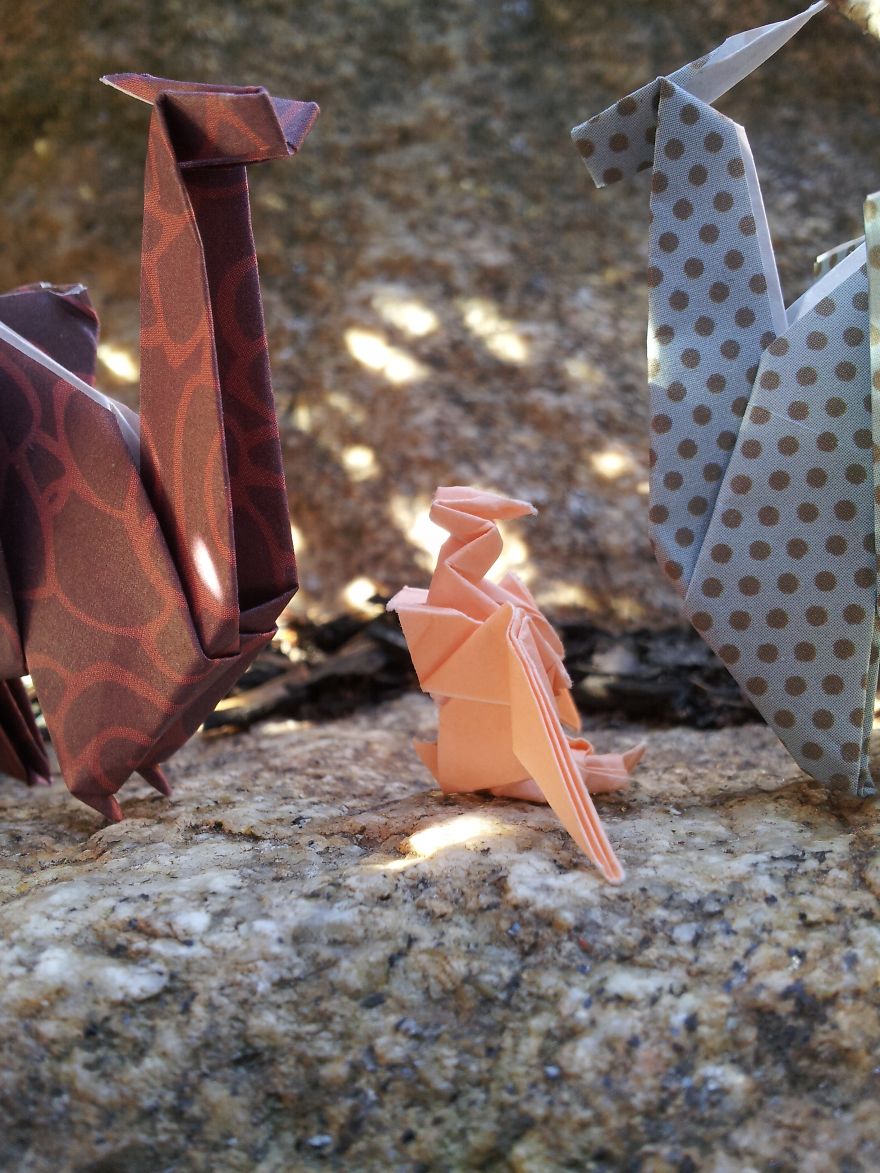 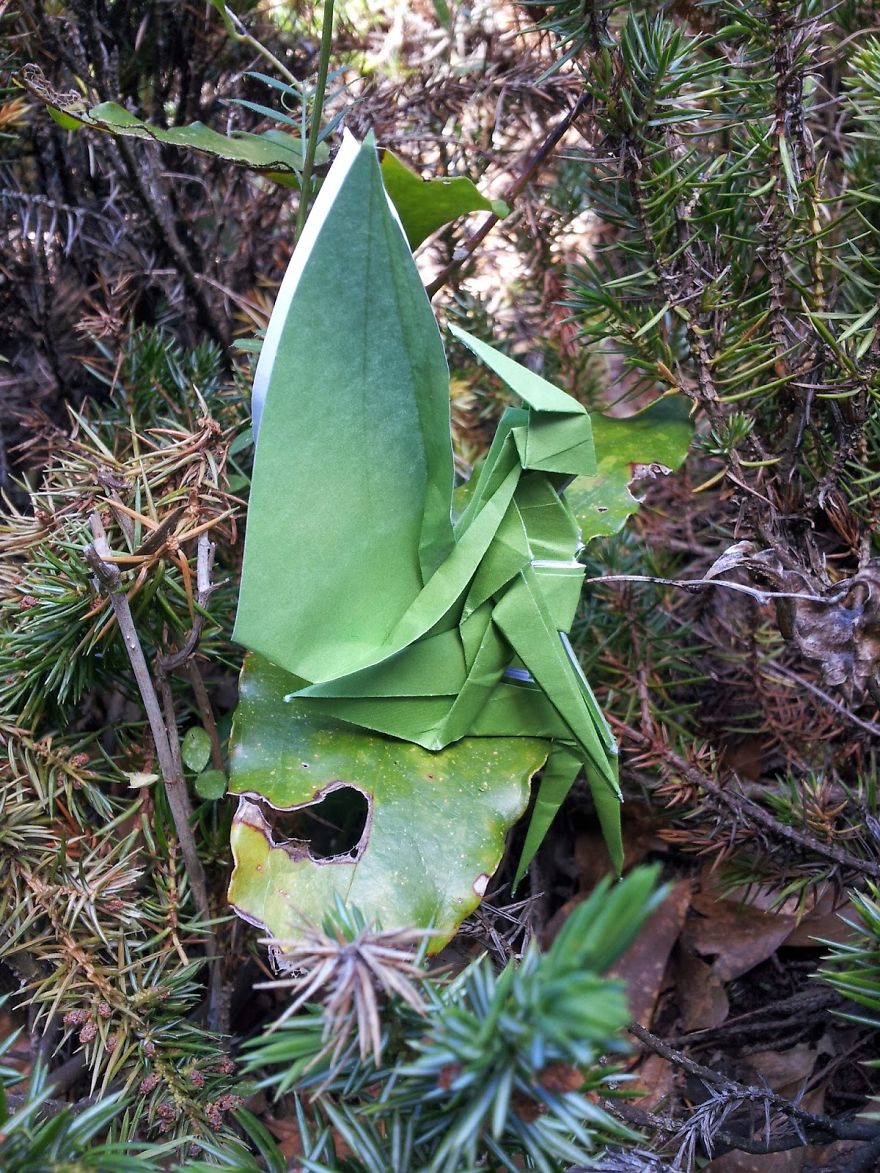 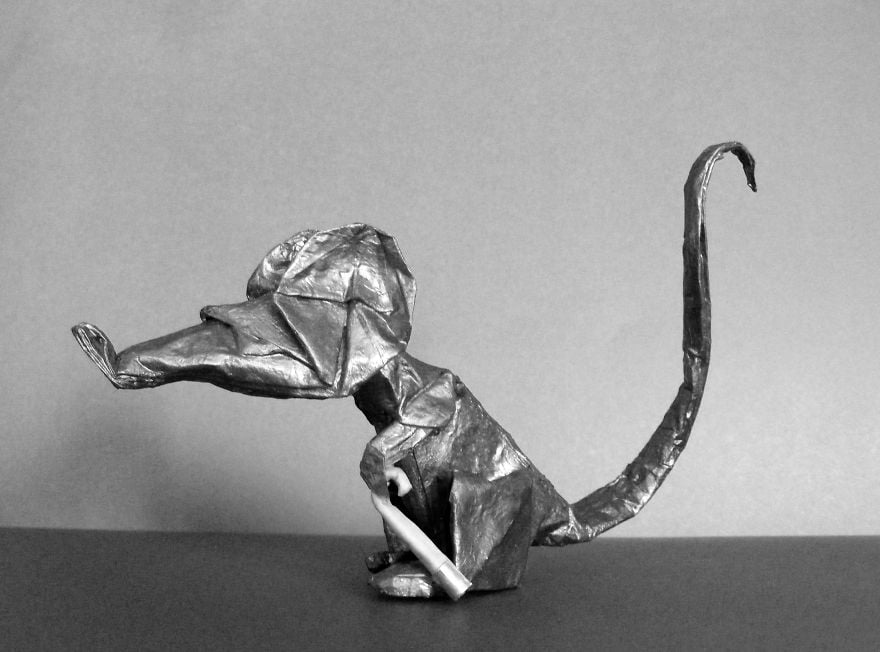 Sculptural Ice And Snow Formations Shaped Into Art by Nature